Vincent is a professional suicide merchant. He has been summoned by Walter Bryce and mistakenly assumes that his potion is for Walter’s consumption. Eventually it becomes clear that Walter’s wife Celia is the client or is she? Why are her suicide letters typed and unsigned…?

This amateur production is presented in arrangement with Concord Theatricals. 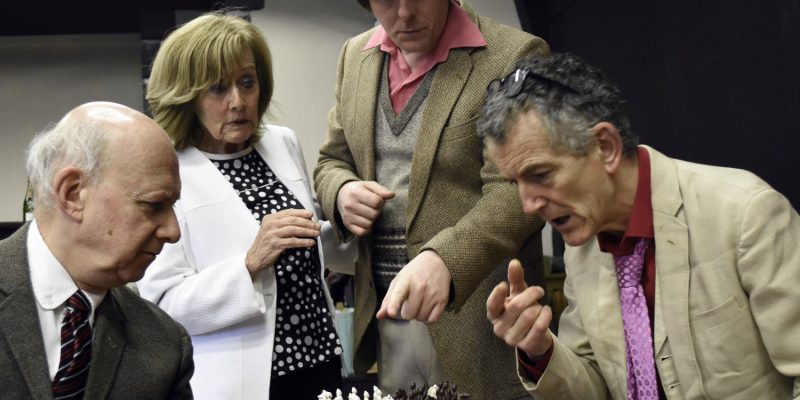 Congratulations; I came to your show in Hertford last night – our TRS Treasurer was also there – and I greatly enjoyed all I saw – a first time, a good play, strong, thoughtful performances all round, and an outstanding Sebastian. Please convey warmest thanks and best wishes for tonight to all concerned. Great achievement and good to see such  high standards prevailing. – Denis Moriarty 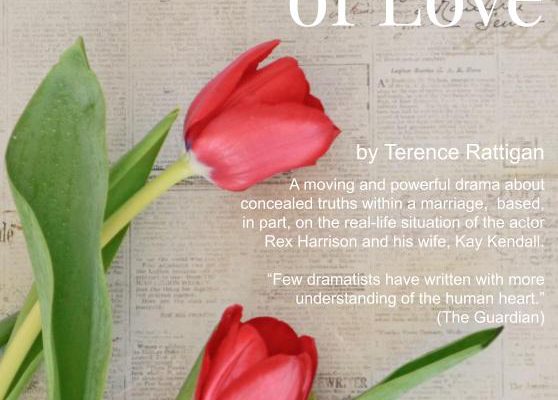 A moving and powerful drama about concealed truths within a marriage,  based, in part, on the real-life situation of the actor Rex Harrison and his wife, Kay Kendall.
“Few dramatists have written with more understanding of the human heart.”
(The Guardian)

Programme (PDF): inside outside 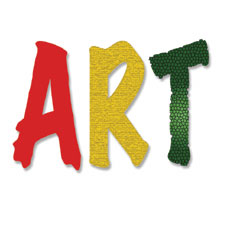 Art By Yasmina Reza, translated by Christopher Hampton Serge has bought a modern painting for a huge sum of money. His best friends, Marc and Yvan are divided in their opinion. Marc hates it and thinks it’s a complete waste of money. Yvan attempts, unsuccessfully, to placate both sides. If your friendship is based on tacit mutual agreement what happens when one person does something completely different and unexpected?

The question is: Are you who you think you are or are you who your friends think you are? Art sees the return to Harlow Playhouse of the talented Global Productions, whose previous productions include Pygmalion, Lord Arthur Savile’s Crime (both of which were enormous hits at the world famous Minack Theatre in Cornwall), An Inspector Calls, and the award-winning Educating Rita.

Art is a tragicomic social drama which has Almost become a self-sustaining industry, achieving astonishing international success yet remaining as frustratingly divisive among critics as its subject matter.

At its heart ia a brilliantly simple concept about art and friendship, with three close friends forced to reassess their relationships after squabbling over the artistic worth of a modernist painting.

The purchaser of said painting, self-confessed modernist Serge (played with great assurance by Keith Cummings), has paid a small fortune for the piece – a large white canvas with several, well, white diagonal lines-and sees it as money well spent. But his friend Marc (the ever brilliant Richard Holliss) disagrees, unceremoniously rubbishing the work and taking a perverse pleasure in ribbing his old chum while extolling the superior virtues of classicism.

Completing the triumvirate is Yvan ( a show-stealing performance from David Millard), Whose attitude towards the piece is ambivalent at best -besides, he has far greater concerns with a wedding looming and a disgruntled mother to appease.
Some see Yasmina Reza’s play as a debate on aesthetics, other on the place of art in society, while many will view it as a very human drama with art merely the catalsyt for self-scrutiny.

Ultimately, it doesn’t have much to do with art at all – It may appear to be the play’s subject, but it’s treated just as that, a topic of conversation inviting differing opinions and interchangeable with race, religion, politics and even football. What the plays does, like the painting, is to provoke – a reaction, a conversation, an argument – and in this it exceeds its humble premise spectacularly, beautifully illustrating the complexities of friendship and the bizarre power struggles of give and take in which we all participate every day.

In less capable hands, it could have descended into and ugly slanging match, but director Michael Phillips ably steered the production into calmer waters of comedy drama without sacrificing pathos. 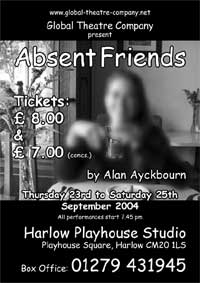 Who needs friends such as the motley collection gathered by Alan Ayckbourn to comfort the grieving Colin after the death of a much loved fiancee? This play, one of Ayckbourn’s earlier creations, is a dubious piece of humour, it makes us uneasy and has us cringing in our seats.

Even so it presents a clear picture of real people with their marital problems and a disability to relate and whose good intentions so often rebound disastrously. In the studio theatre at Harlow, Global Theatre Company set up an interesting living room scene for the appropriate era and overcame certain age differences with the expertise of the members who rallied round at short notice to fill an unexpected gap.
Briefly, we faced with a dilemma: a bevy of friends who have never met the deceased fiancee arrange a tea party in order to lift Colin’s spirits and help him to come to terms with his bereavement.

Mark Simons was a restless and energetic Paul. Amanda Cummings was an emotional and suspicious Diana . John was projected by Matthew Jones as a carefree husband of the non-communicative Evelyn, a role which June Gray handled well. Elaine Elliott Sympathetically portrayed Marge, a motherly, fussy lady who had a husband who was permanently ailing.

What a depressing bunch of friends. By the time Colin arrives a tense situation exits and the only relaxed and happy one among them was the bereaved Colin. Keith Cummings deftly turned the tables as he analysed their problems in such a way as to cause each to break down.

The humour in this play was of mixture of pathos, comedy and farce. The action was always ongoing, there were no grey areas of note. Michael Philips directed. 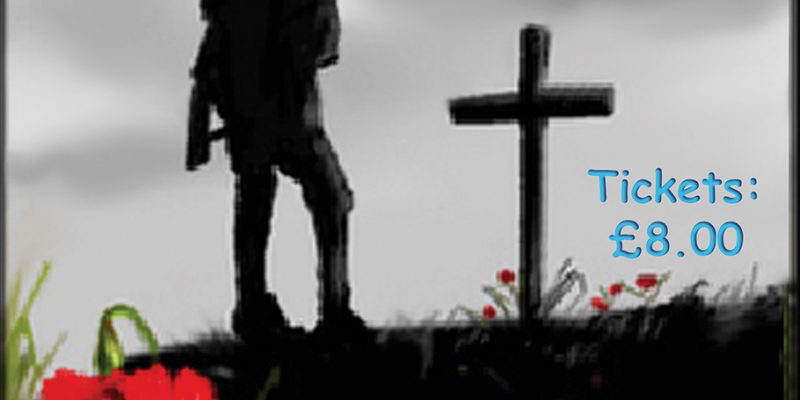 An evening of readings about Britain, portraying the country at the end of the war and the reactions.